Gravina in Puglia, City of Water and Stone

It is not known with certainty the epoch or the century in which the city was founded among the rocky and mysterious ravines on the left side of the ravine, just as it is not known the time in which the name of Gravina was fixed to it. In geology the term “gravina” indicates a depression in the ground caused by water erosion and can be compared to the German “graben” (pit) or the pre-Latin terms “graba” (rock) and “rava” (rocky precipice) or the Greek “Bothros”. The name Gravina is mentioned in the Chronicon of Romualdo Salernitano, Archbishop of Salerno from 1154 to 1181, on the occasion of the Saracen raid on the city in 976 AD. Being at the confluence of valleys between ancient Peucezia and Lucania, not far from Daunia, Magna Graecia and Sannio, historically more famous regions, it can be assumed that the city of Gravina was a part of history between the 8th and 7th centuries BC, as evidenced by the archaeological finds found on the plateau of the hill of Botromagno and in the area of the Eternal Father, so called because of the presence in a cave of Byzantine frescoes dating back to the 12th century. Thanks to the relations and, perhaps, to a fusion with Magna-Greek populations that moved inland after the destruction of Sybaris (VI century B.C.). This would explain the demotic ∑I Δ I N Ω N engraved on the coins minted in loco and the presence of Greek roots in the dialect still spoken today. With the conquest of Rome, the land became an important center on the Appian Way with the name of Silvium or Silvianum and Silutum of the most famous ancient routes. Naturally with the fall of the Roman Empire (476 A.D.) the land was not immune from the ruinous raids of irregular bands of barbarians, which did not completely destroy the inhabited centers, but reduced their economic and cultural potential. 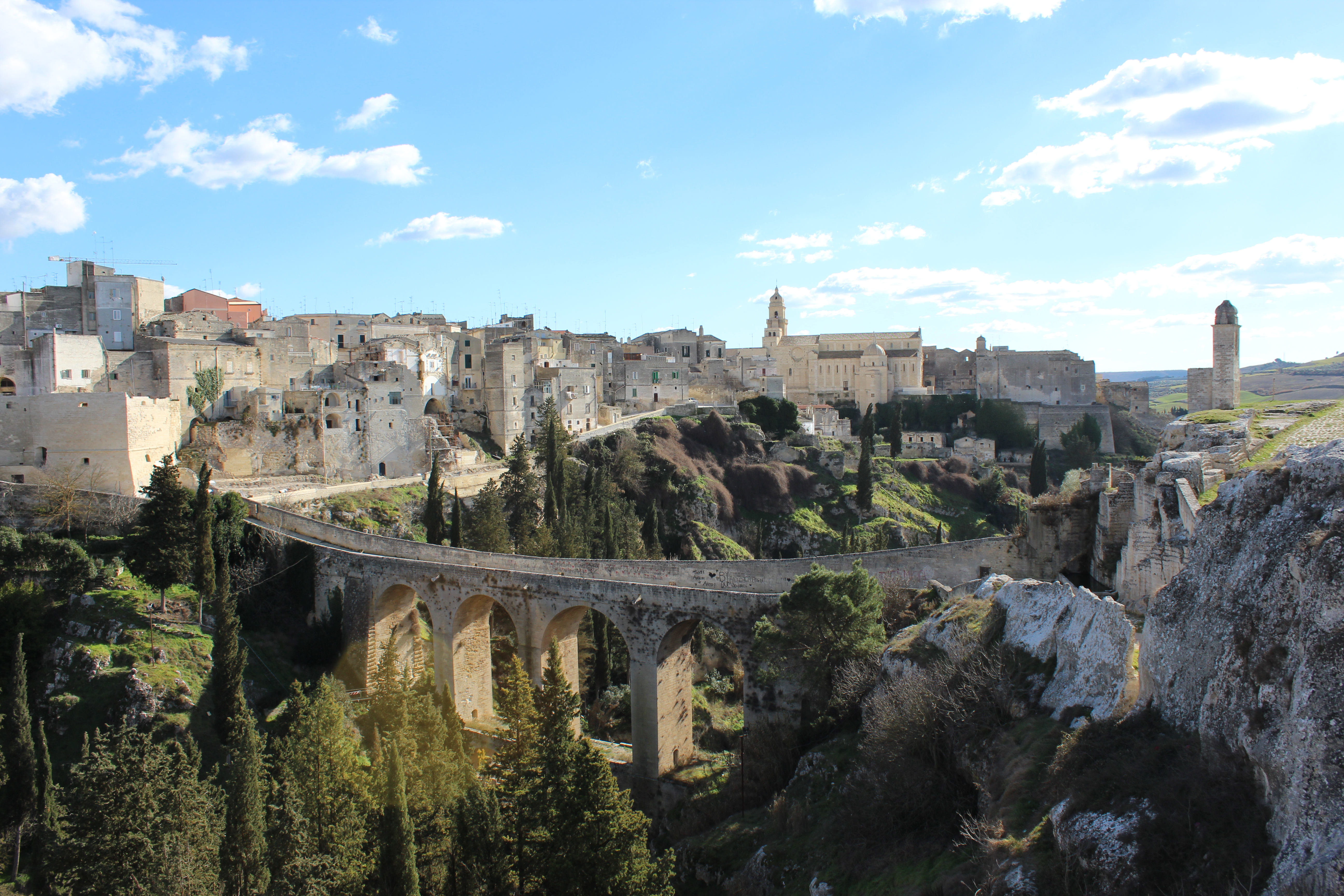 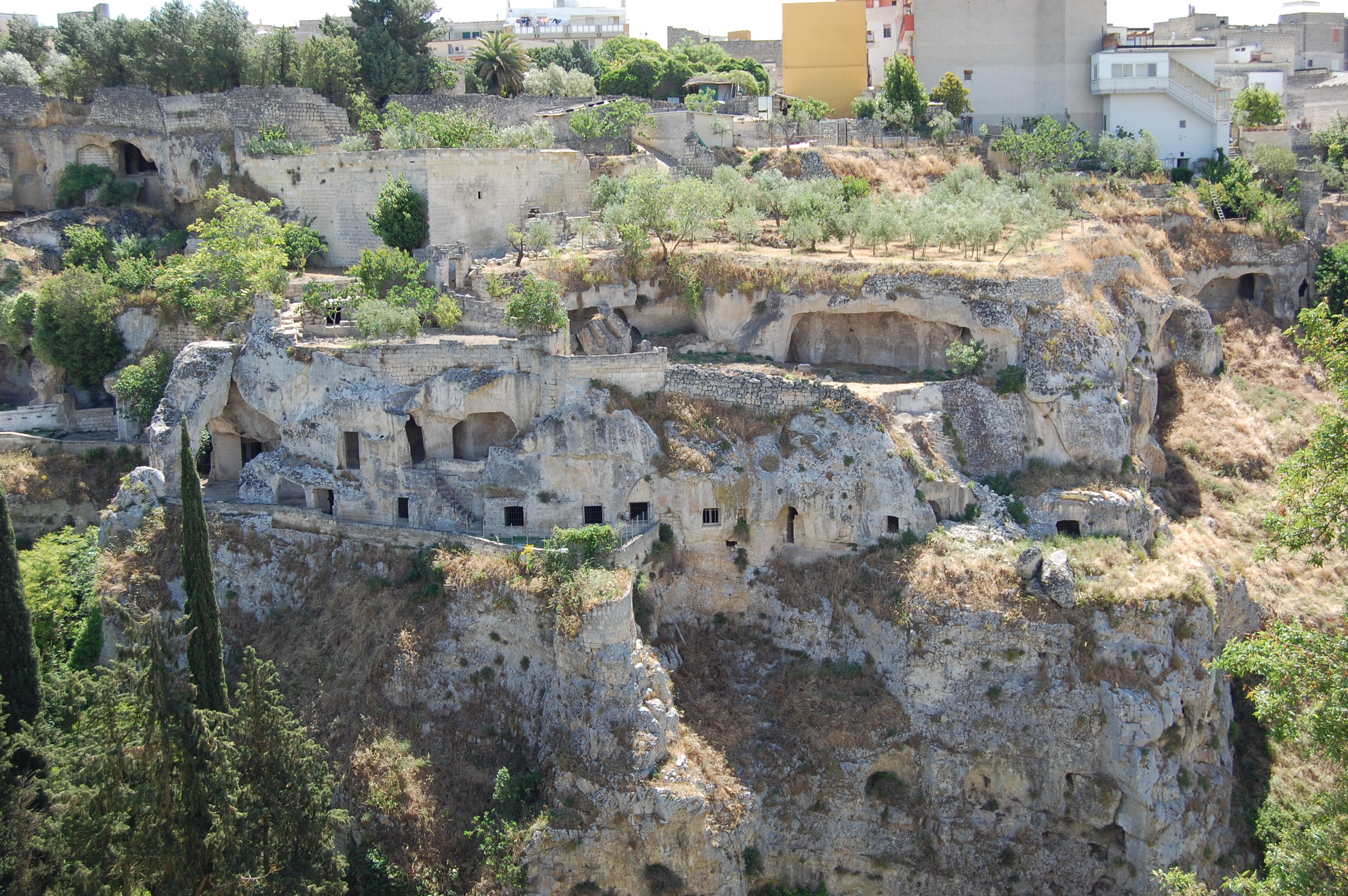 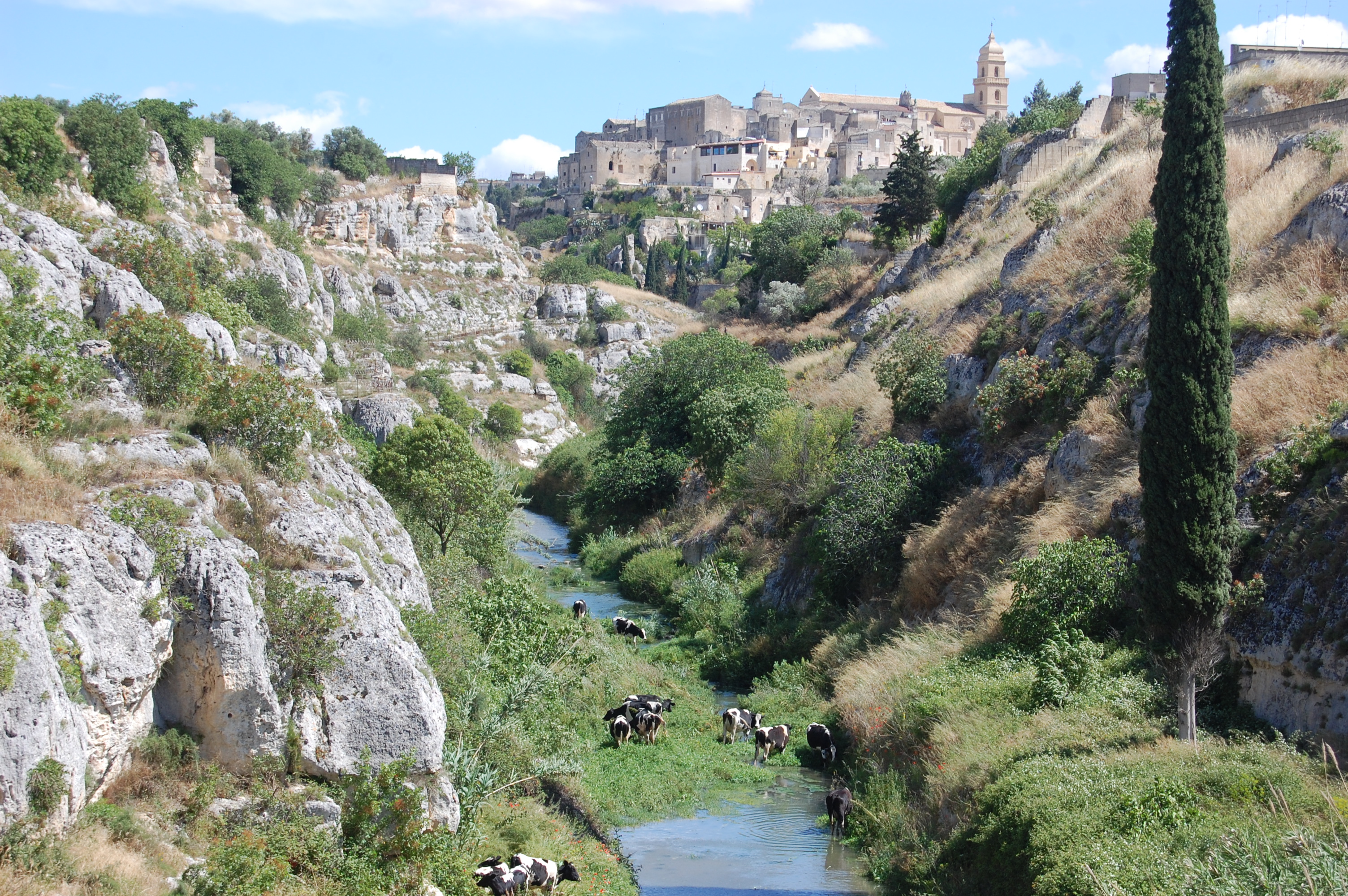 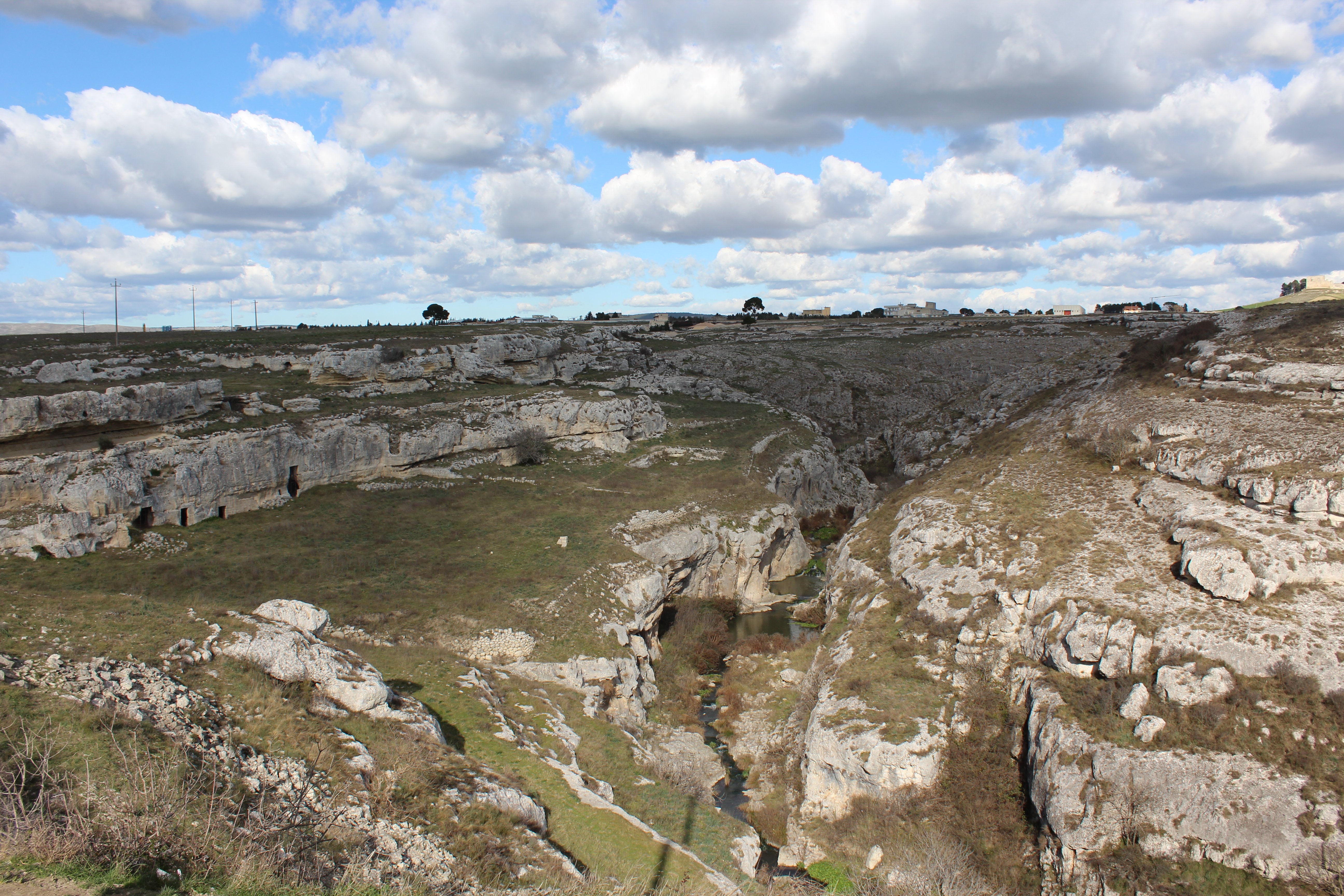