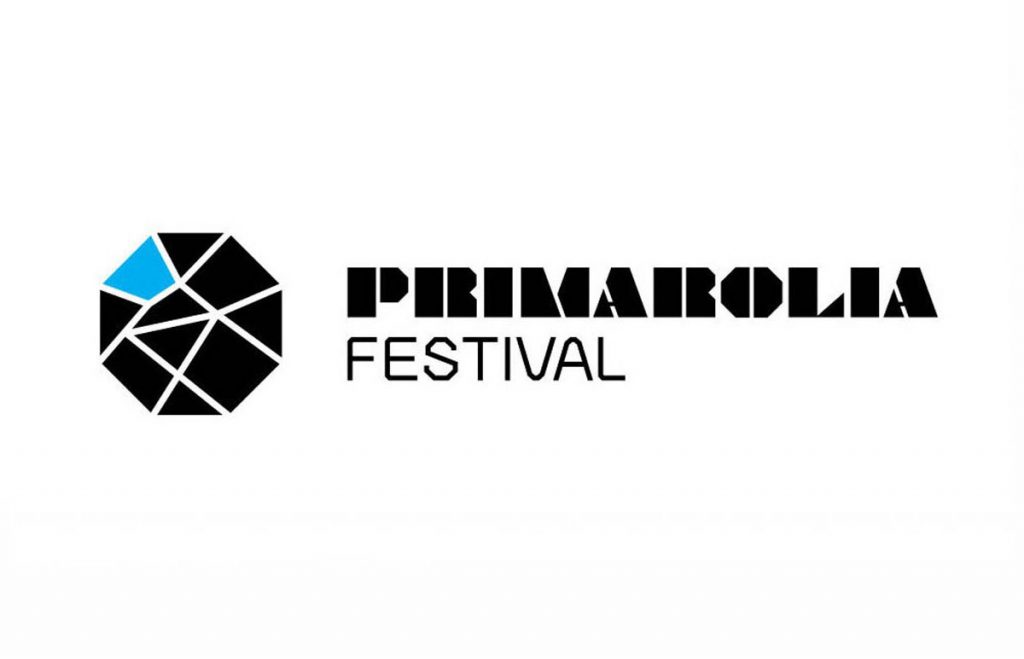 The first ships with the new crop and the best quality currants, the famous Primarolia, departed in celebrations and music for Europe’s ports and markets awaiting the precious product. When they returned they brought “wealth and culture from Esperian” (i.e. Western Europe), mainly financing the newly formed post-revolutionary Greek state, its infrastructures, its ports and cities, the well-being and the future of its inhabitants.

Today, in addition to its commercial travels, the Corinthian currant invites us to become acquainted with new avenues of research, study, initiative, innovation and understanding of the real treasure hiding in its creased body, which is to shape the identity of the region around the myth of the Corinthian currant.

Primarolia festival invites the people to travel on the “the routes of the Corinthian currant”, from Peloponnese to Europe and the world, from antiquity to today, to tomorrow. The journey with the modern Primaroli (ship) of culture starts every autumn in Aigio. 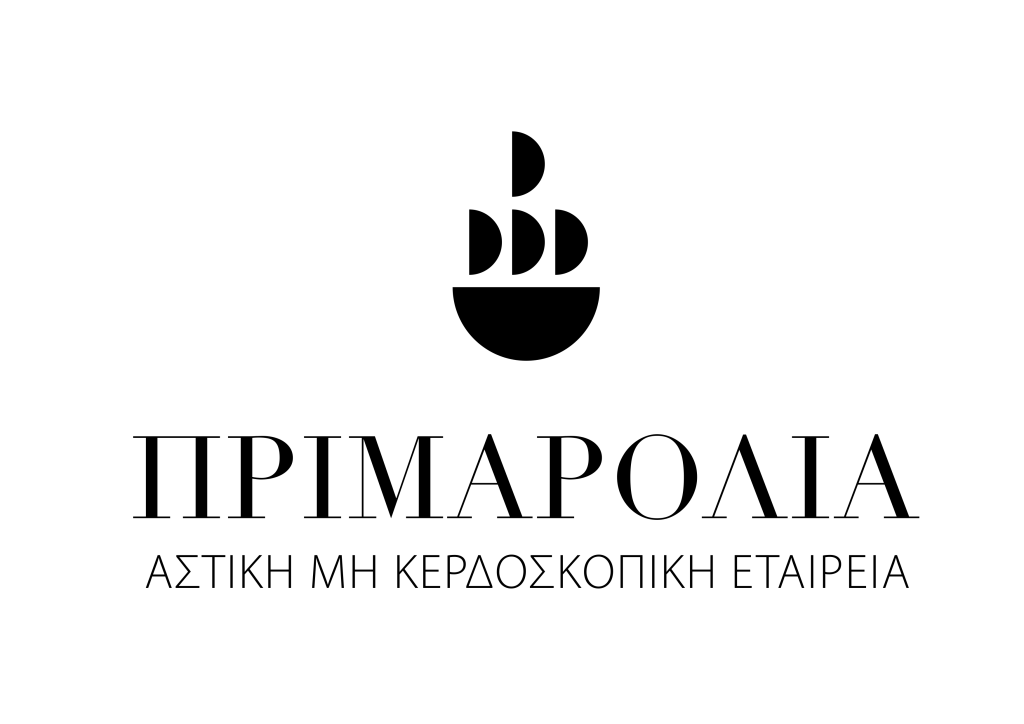