Present Aigialeia was the territory of the ancient Achaeans. Aigialeia was liberated in the first stage of the Greek War of Independence, in 1821. Aigio was struck by an earthquake in 1995, damaging several buildings. The 2007 Greek forest fires cause great damage in the mountains of Aigialeia. 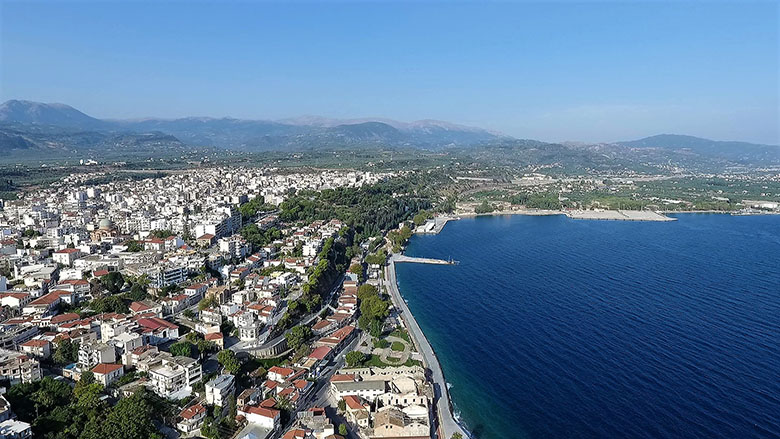 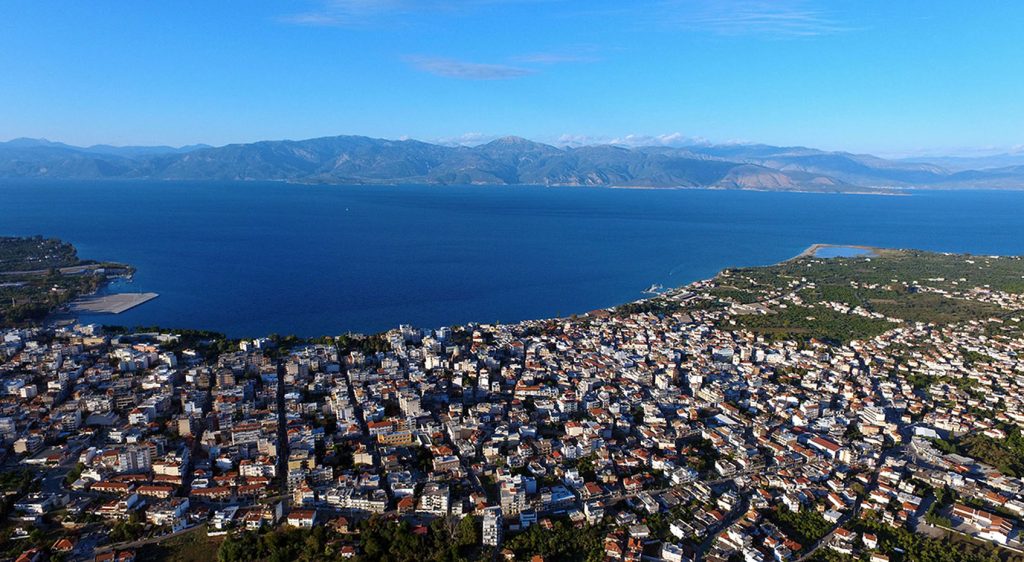 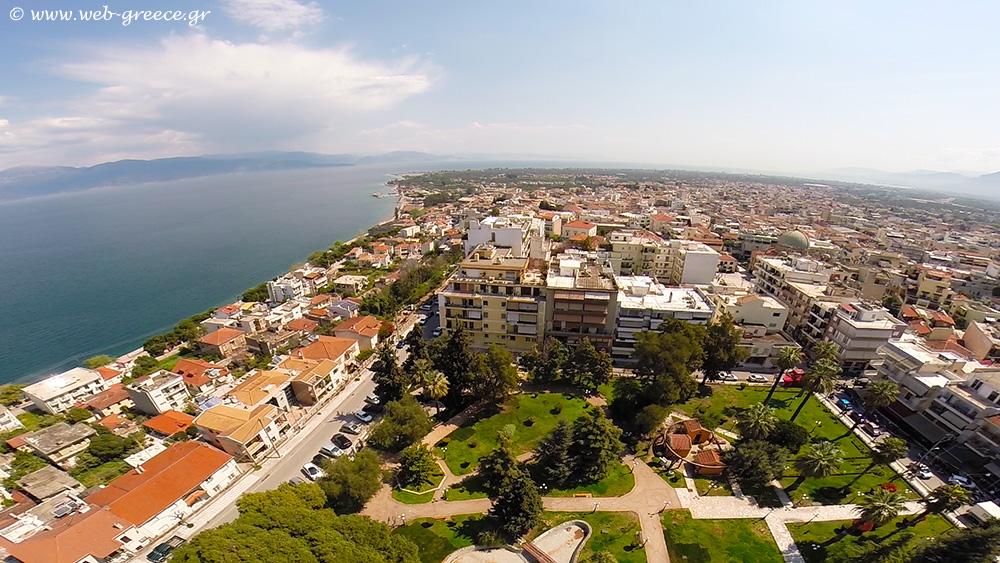 Points of Interest in Aigialeia