Preveza is known for the protected wetland of Amvrakikos gulf, the interesting archaeological and historical monuments (Ancient Nikopolis, castles, churches and monasteries, Venetian Clock) the endless beaches (the longest coastline in Europe), the historical center with Venetian influences, the narrow alleys and the picturesque taverns. The rich natural beauties, the mild climatic conditions are the most ideal conditions for the rapid development of tourism. The region is characterized by enchanting locations with a living tradition, rich local gastronomy, creative inhabitants and great perspectives.

– The Municipality of Preveza is located in northwestern mainland Greece, south of Epirus, at the entrance of the Amvrakikos gulf and is washed by the beaches of the Ionian and Amvrakikos gulfs and is the capital of the Prefecture of Preveza and the administrative center of the Region.
– It extends south from the port of Preveza, north to Haradra of Acheron (Trikastro) and on the horizontal axis west from the Ionian sea, Monolithi coast, to east Stefani and the end of the Laskara peninsula.
– Preveza is an important port for the Region of Epirus.
– It has been connected since 2002 with Aktio in Etoloakarnania, with the high-tech Preveza – Aktio submarine tunnel.
– The current form of the municipality resulted, with the Kallikratis Project, from the merger of the original Preveza Municipality with the Municipalities of Louros and Zalongos.
– The Municipality of Preveza today occupies an area of ​​66.8 sq. km, while the population amounts to 30,893 inhabitants, according to the 2021 census. 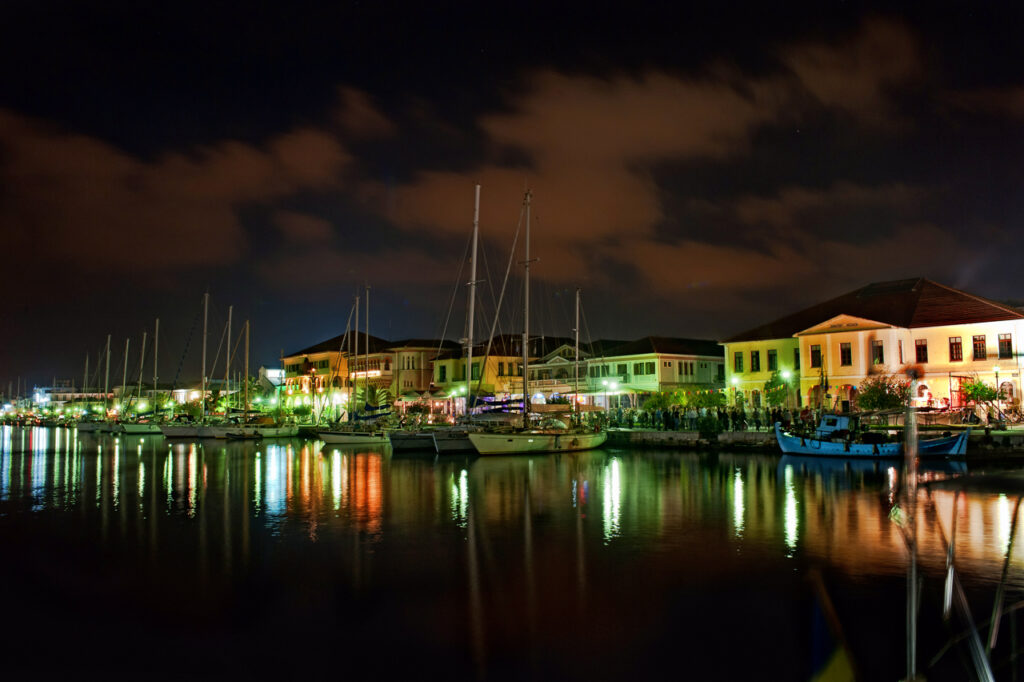 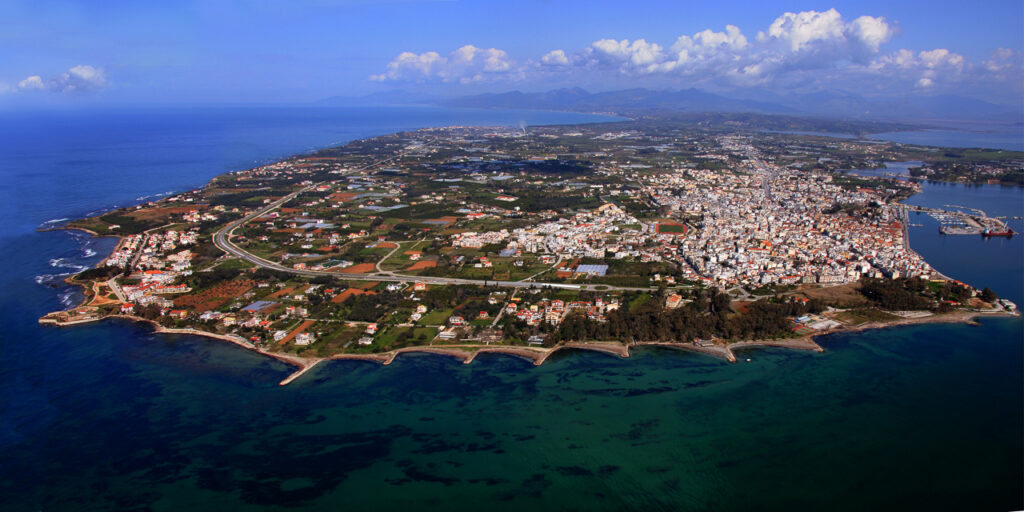 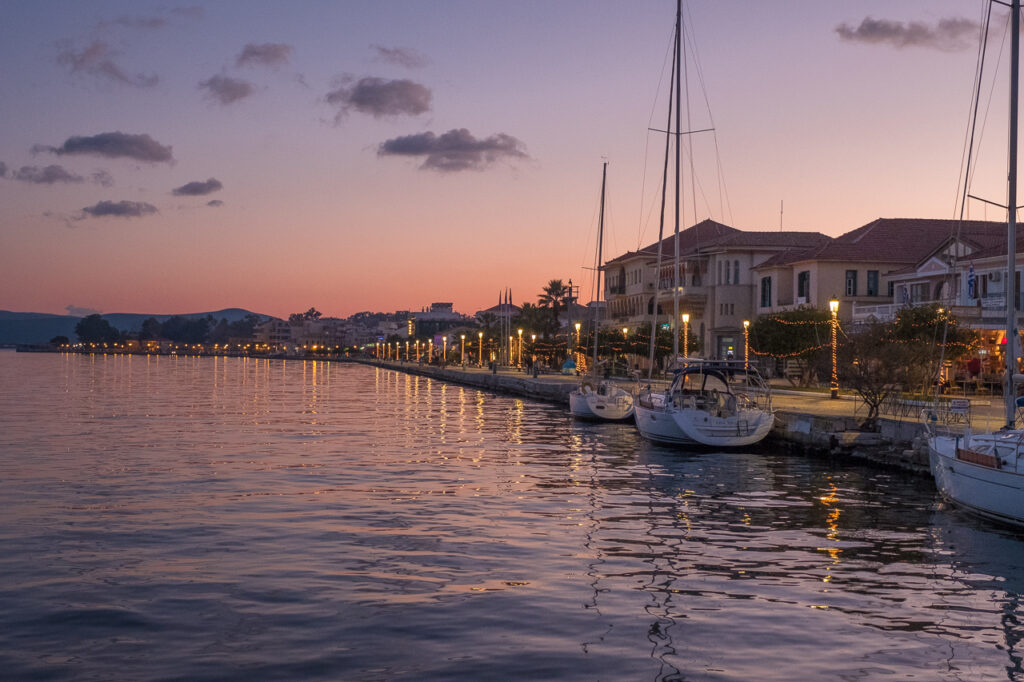