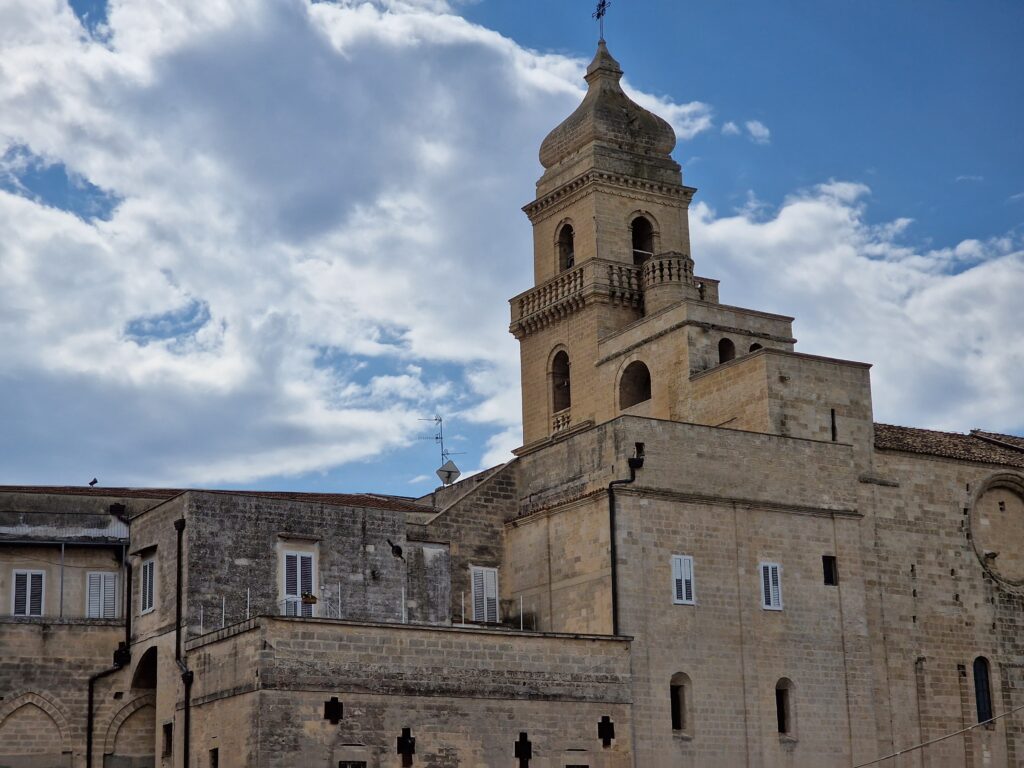 The Pomarici Santomasi Palace is a 17th century building. Originally owned by the Santomasi family, it then passed, by right of succession, to the Pomarici Santomasi family. In 1917, after the death of Ettore Pomarici Santomasi, the last descendant of the family, the palace and the farm of 260 hectares of sown land were bequeathed to the Municipality of Gravina and, by his will, in 1920 the ”Ettore Pomarici Santomasi Foundation with the School of Agriculture and Dairy, Museum of Antiquities and Library of Gravina in Puglia” was born. The school was abolished in 1963 and transformed into the ‘Scuola Media Statale’ (State Middle School), retaining its name. The Foundation is located in the seventeenth century building of the same name which houses, on two floors, the Museum, the Art Gallery, the Library, the Historical Archive, the administrative offices and the reading rooms. Worthy of attention are the Library and the Historical Archive, which have obtained the recognition of ”Local Interest” with Decree of the President of the Council of the Region of Puglia n. 166 of 9 April 1986. 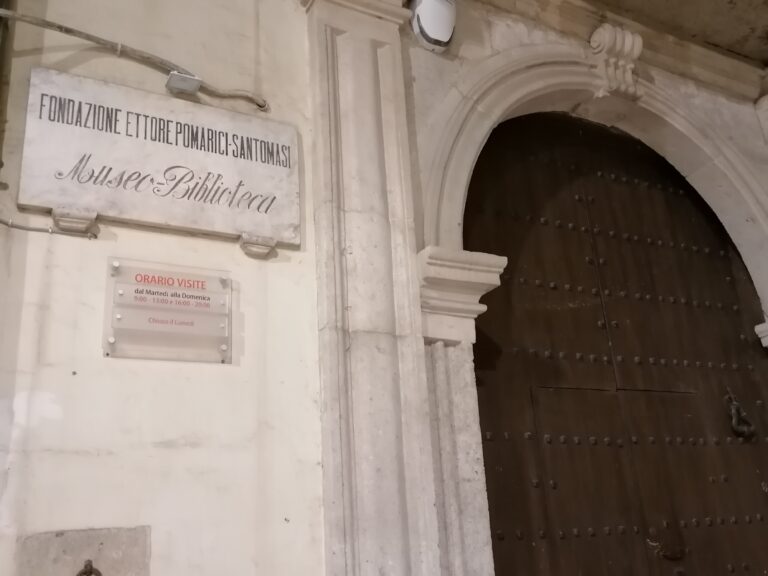 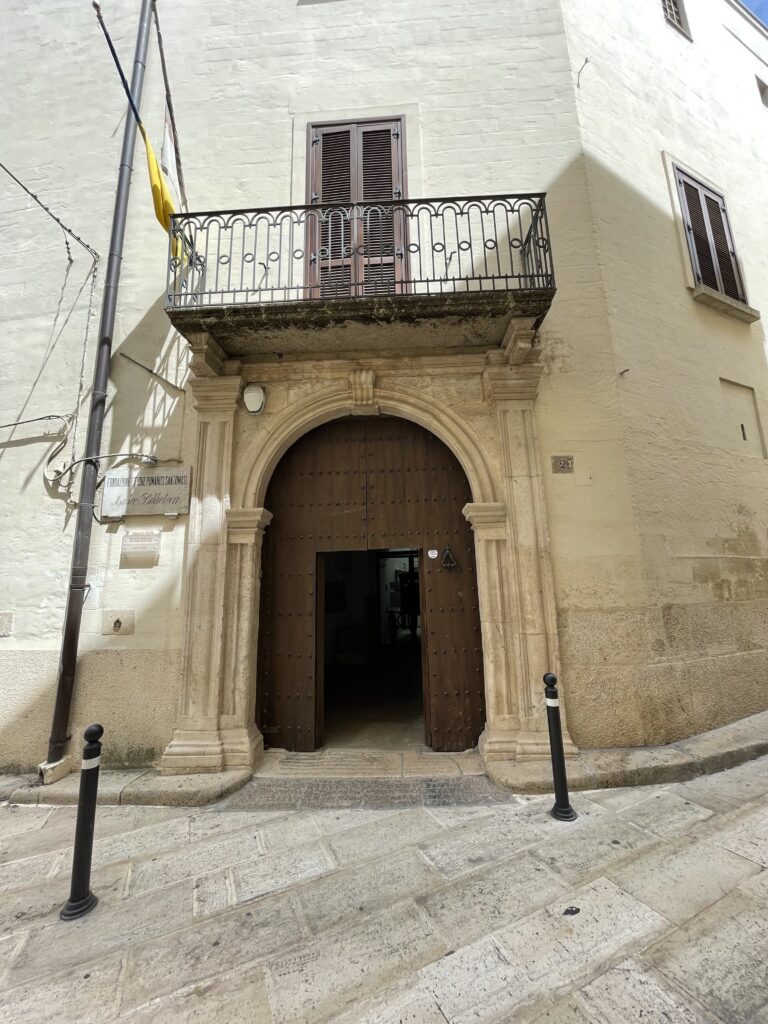 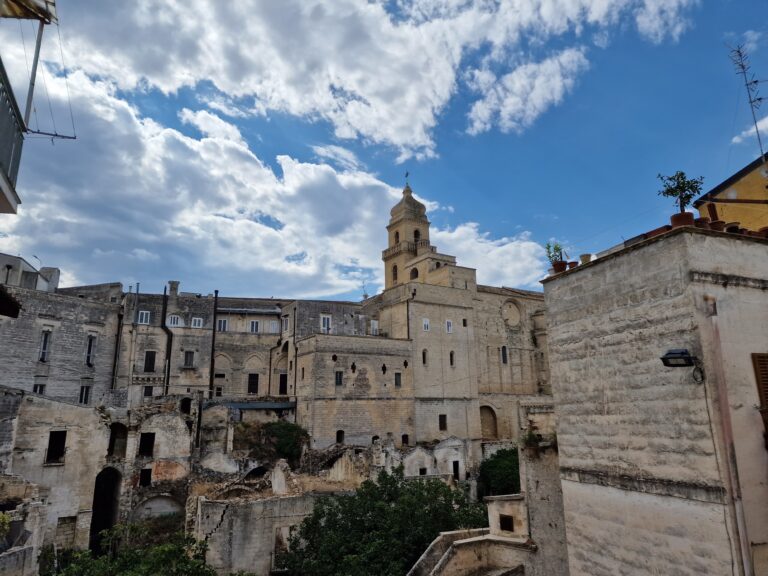 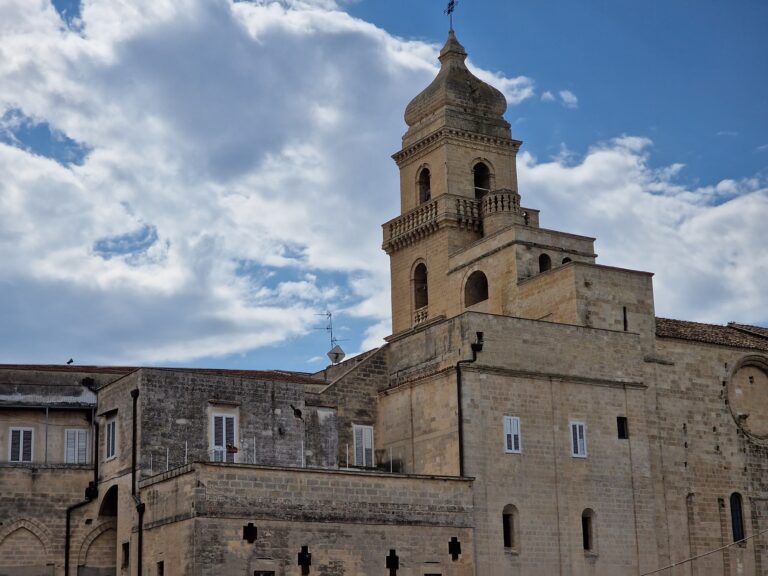 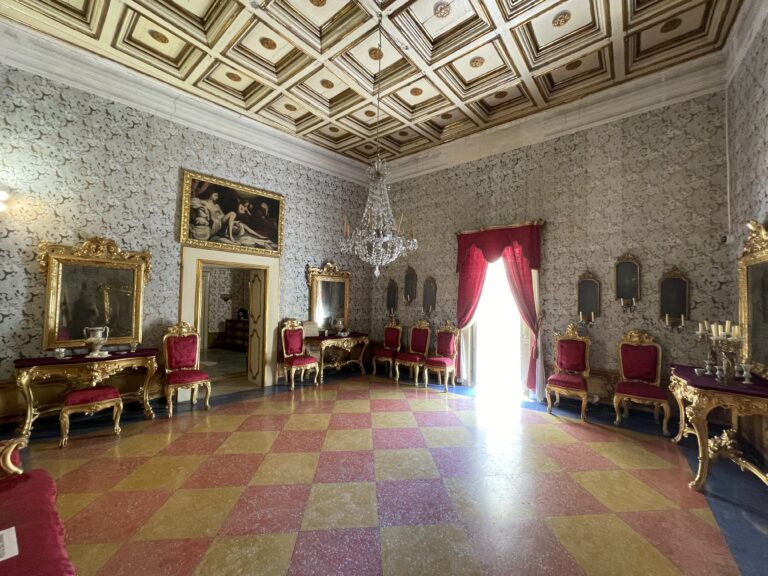 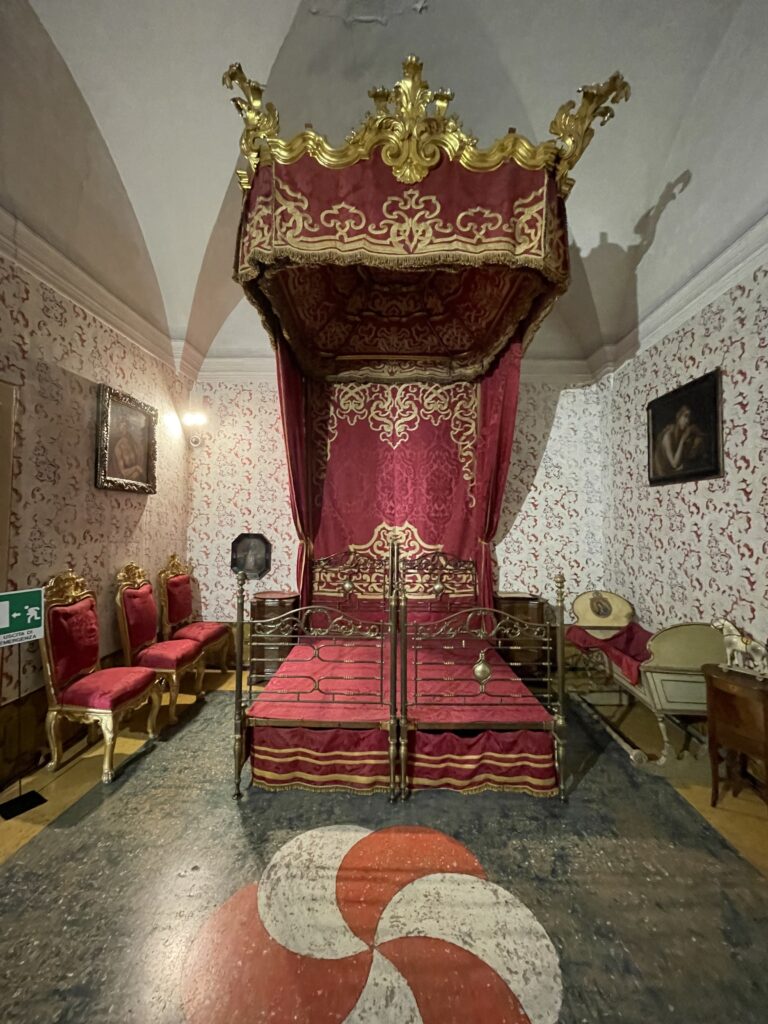 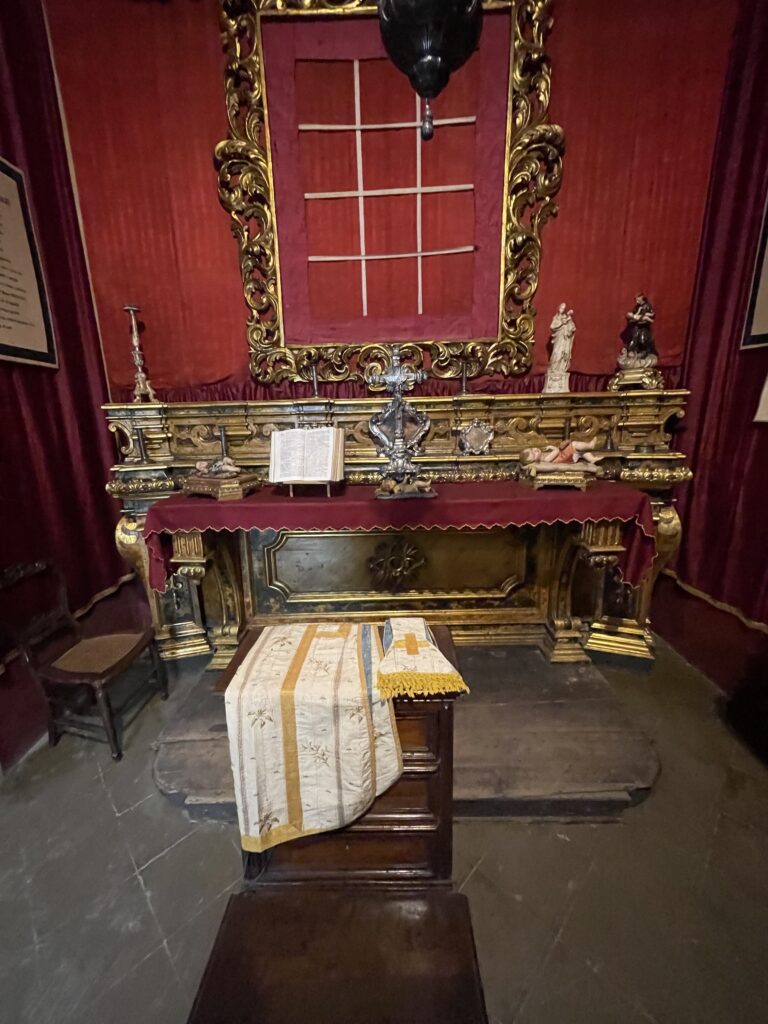 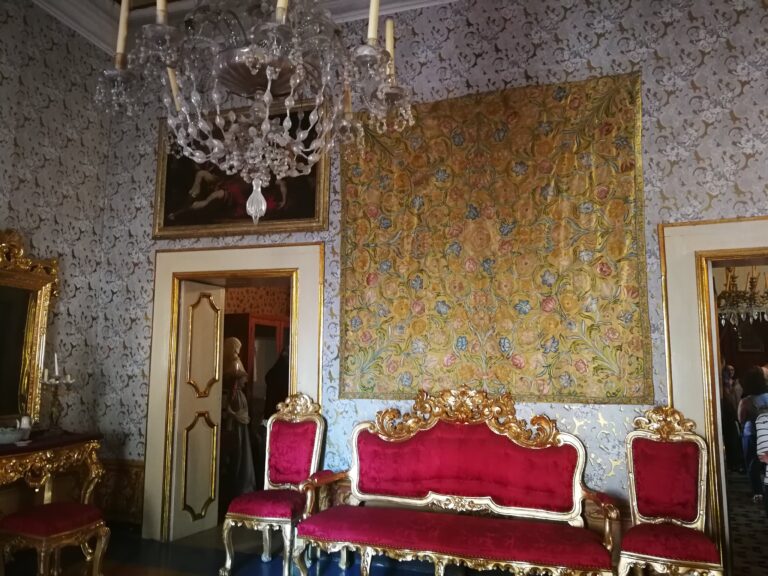 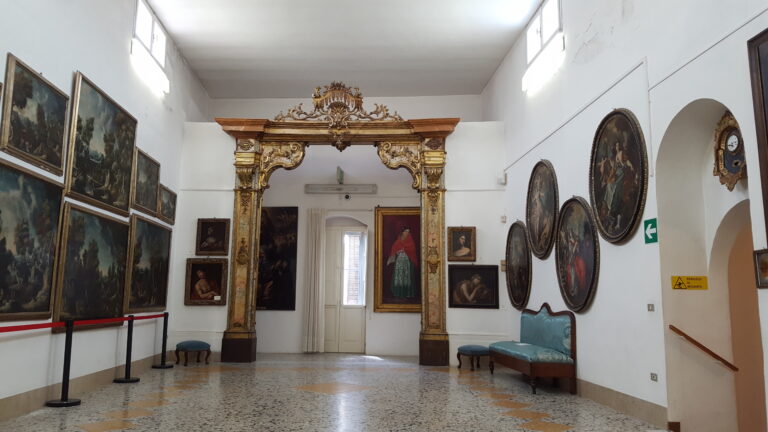 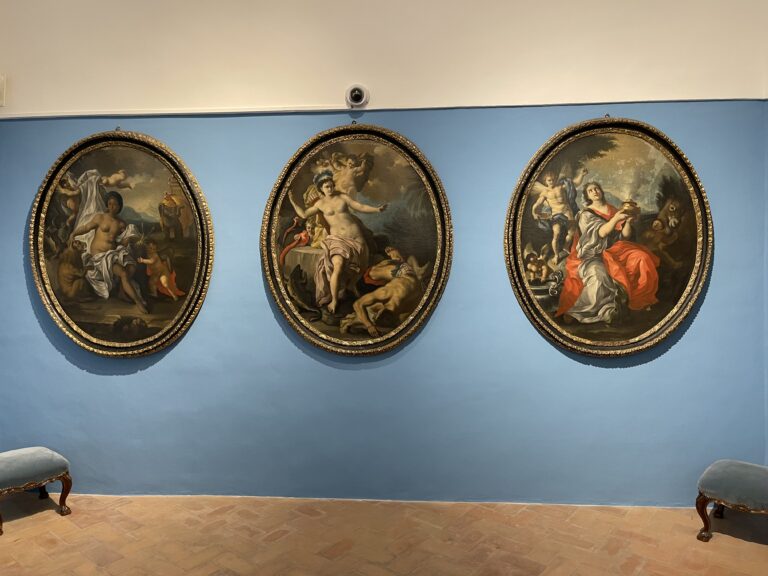 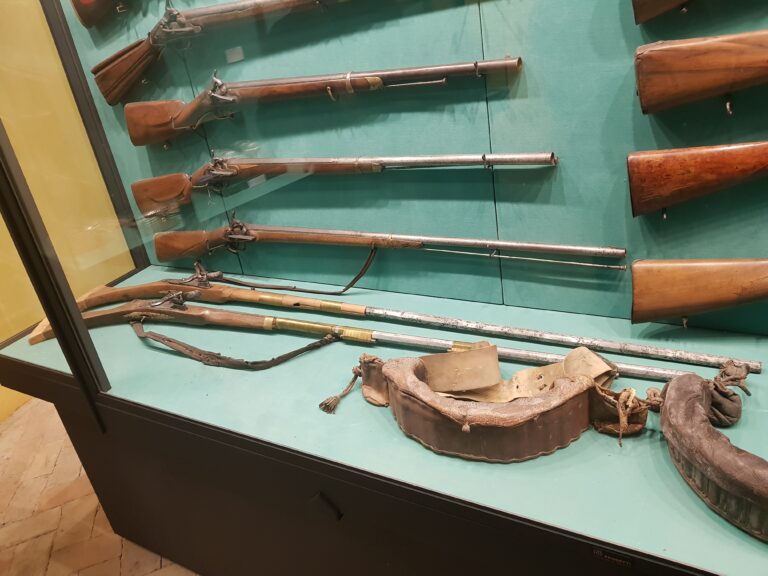 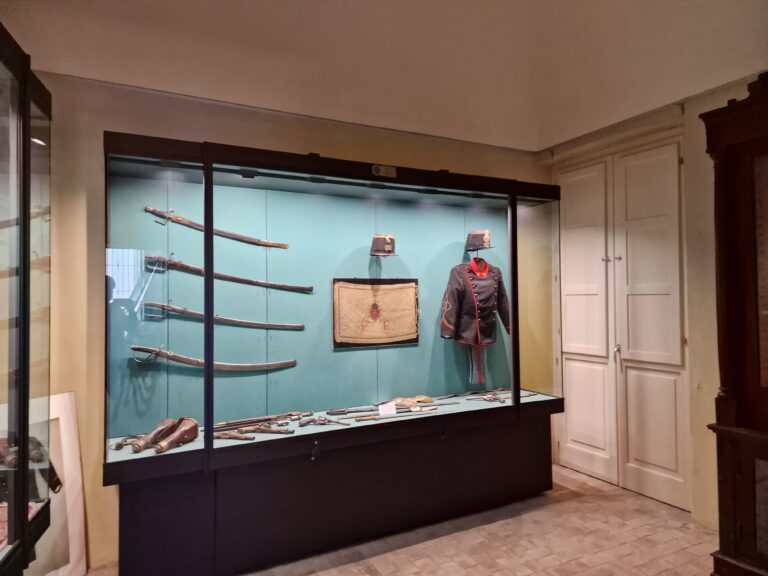 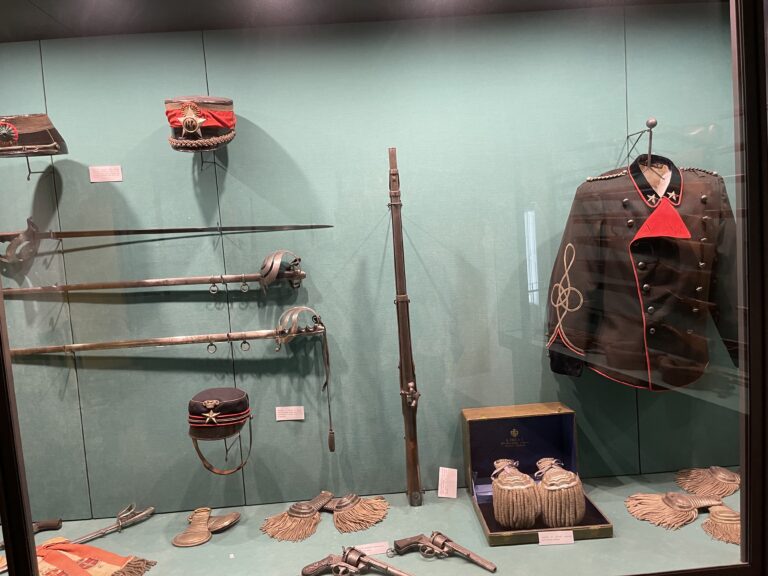 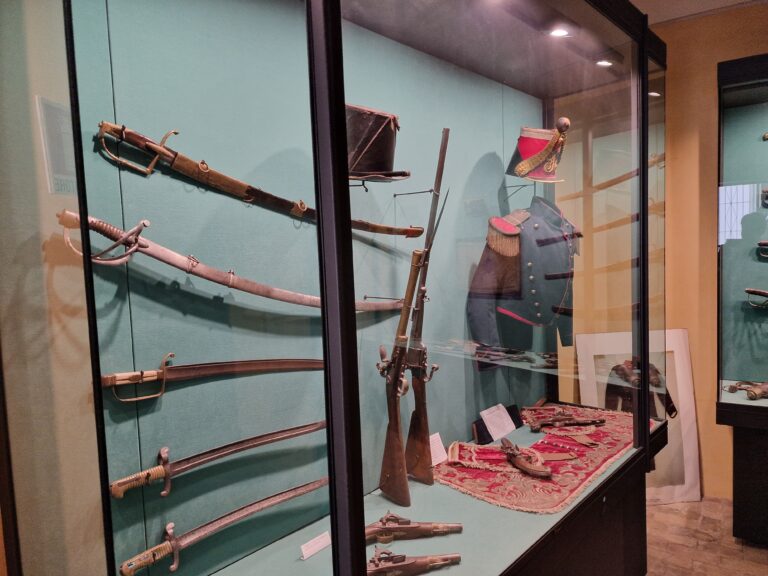 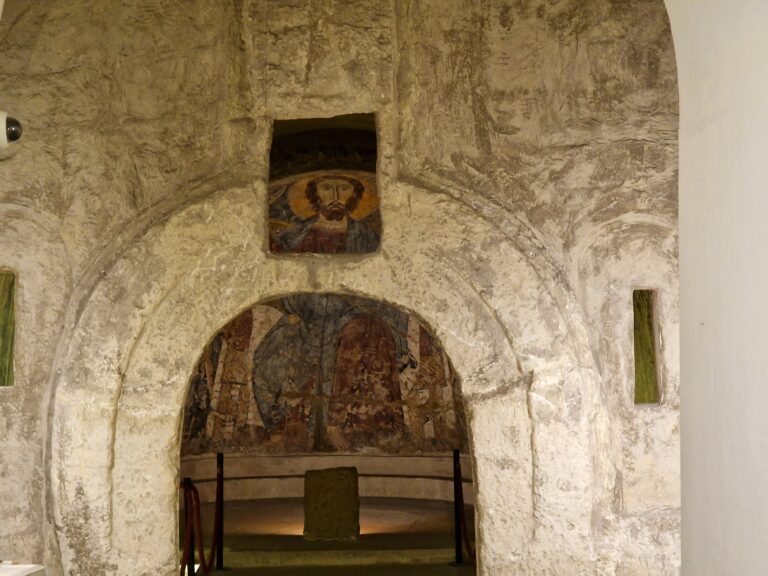 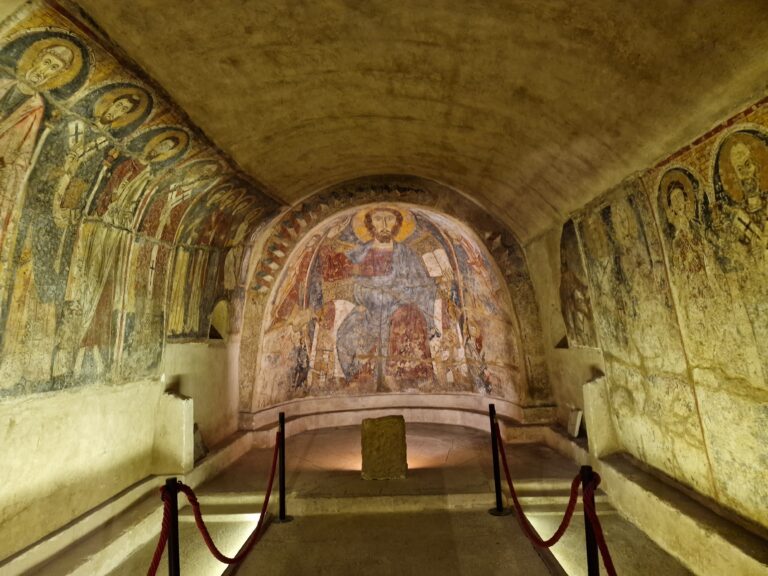 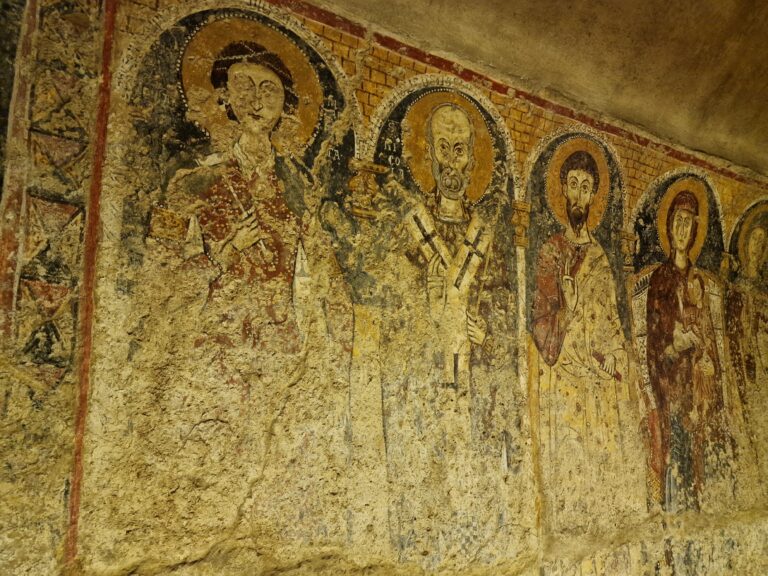 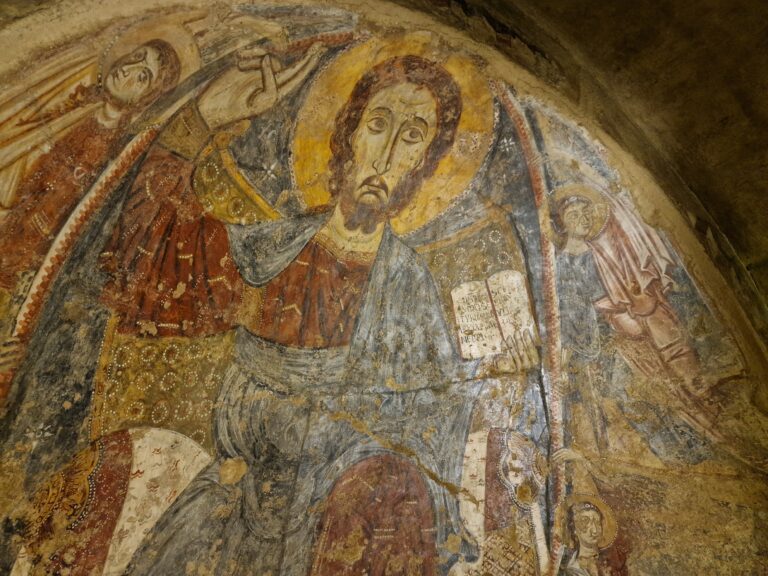 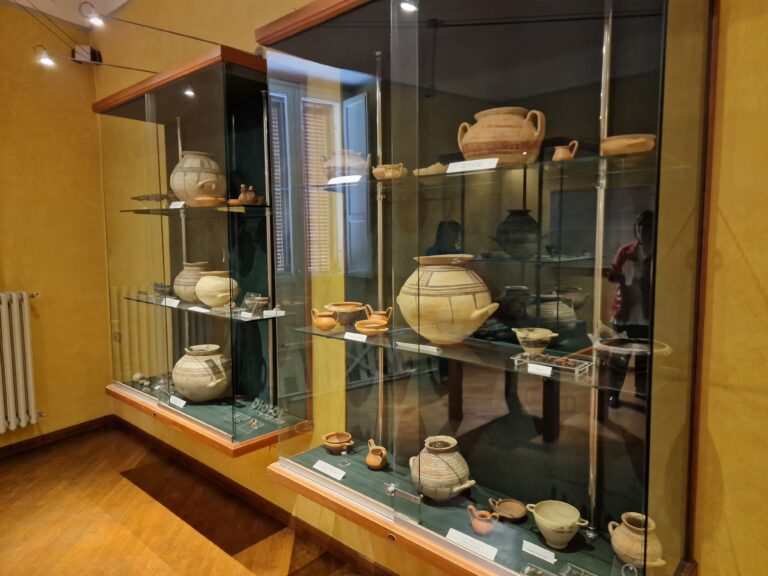 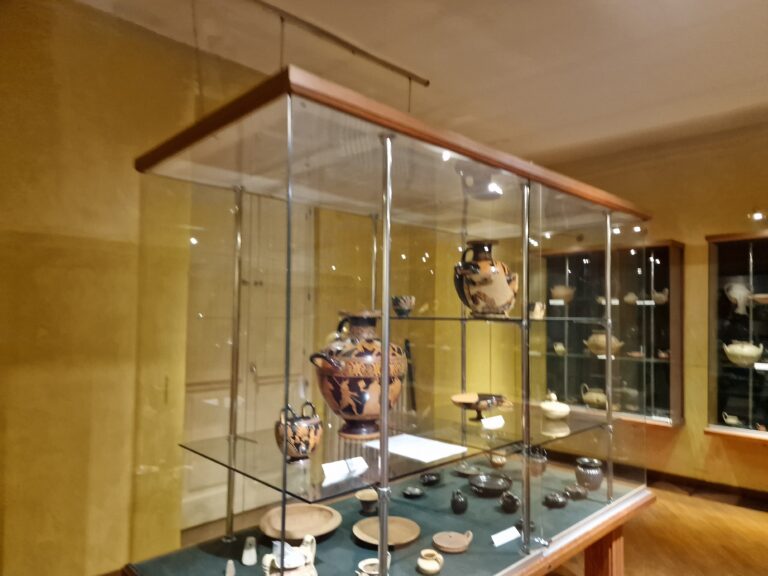 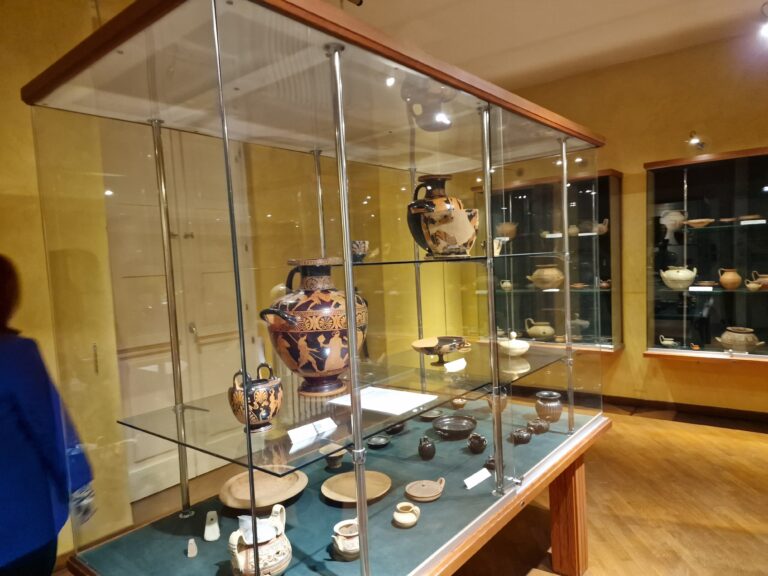 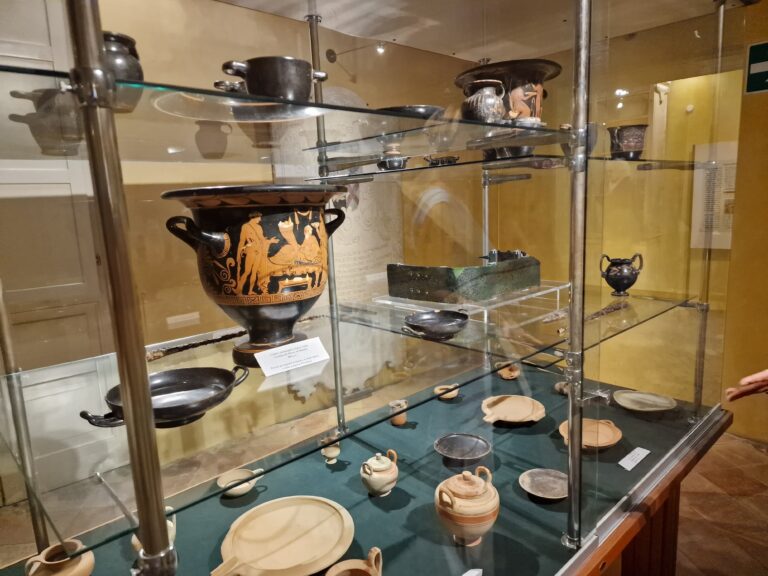 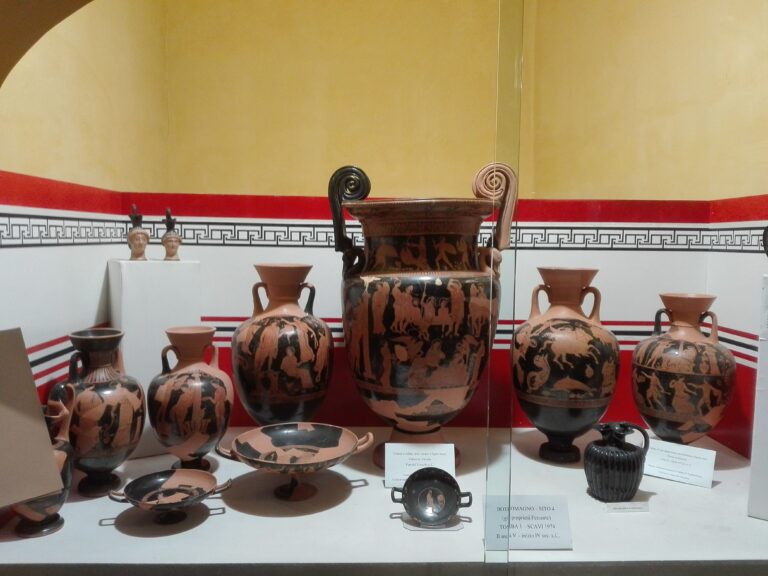 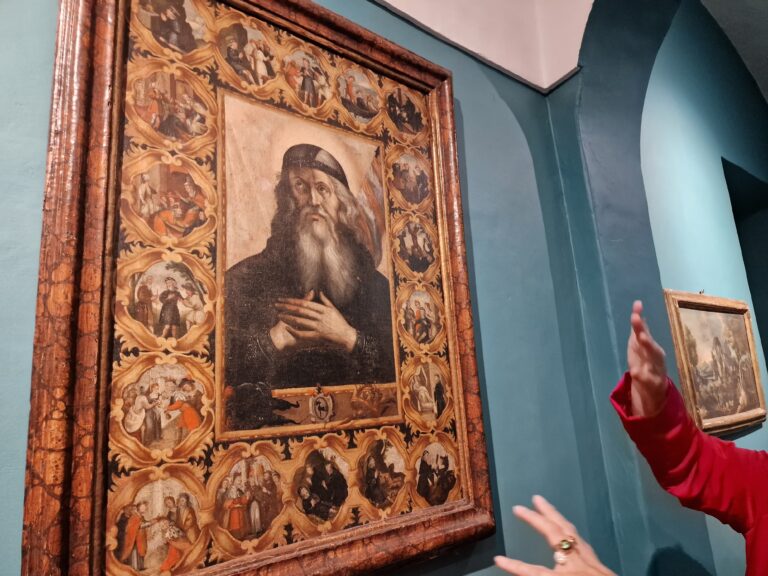 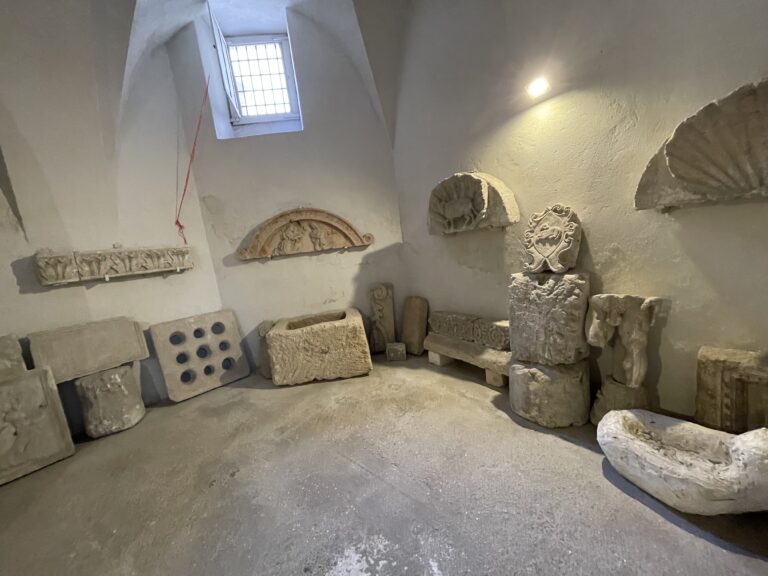 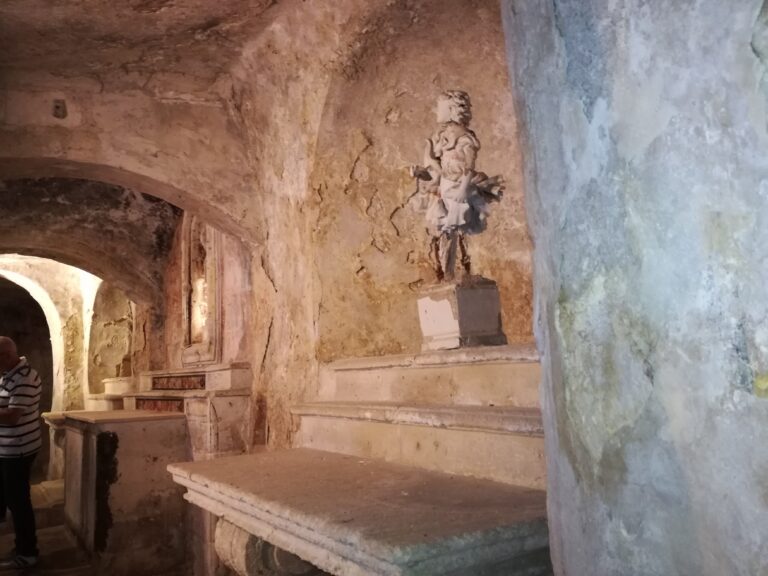 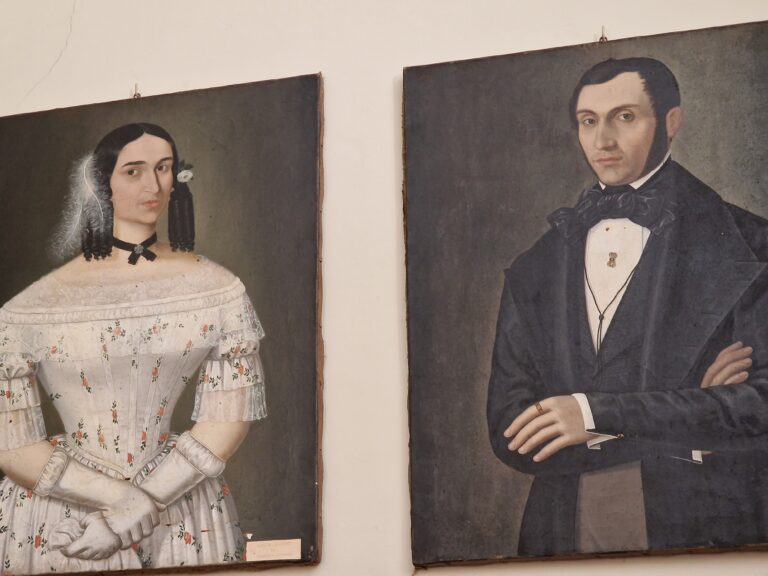