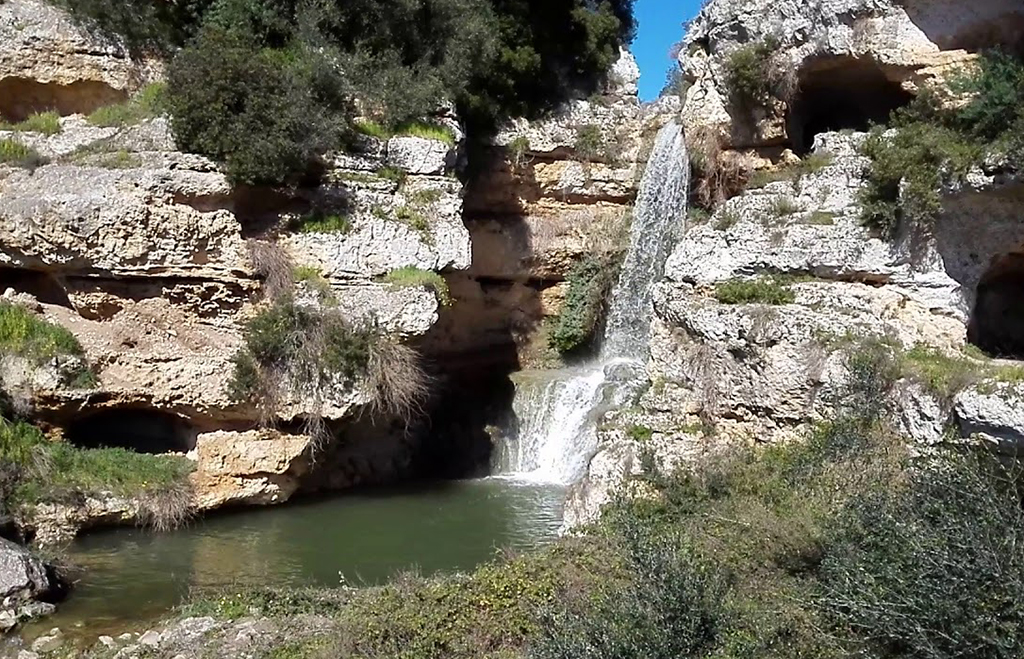 Near Grottaglie there is one of the most particular ravines of the Regional Park Terra delle Gravine, the Gravina di Riggio, which hides inside a suggestive natural landscape.

Gravina di Riggio is located 4 kilometres from Grottaglie, in the province of Taranto, and is a valley 1300 metres long and 25 metres deep. Here biodiversity dominates with countless species of plants and animals rare elsewhere. Among the flora that populate the valley there are numerous caves, including natural and man-made ones.

The real hidden treasure of this place is the natural waterfall, the only one of its kind in Puglia, with a jump of 15 meters. The waterfall feeds the so-called “caggione”, a moat used for centuries as a reserve of water for those who inhabited the ravine in the past.

In the caves that surround the gravina you can see beauties left by the people who inhabited the area, including the Crypt of the Saviour, a 10th century fresco painted inside one of the prehistoric caves of the area. 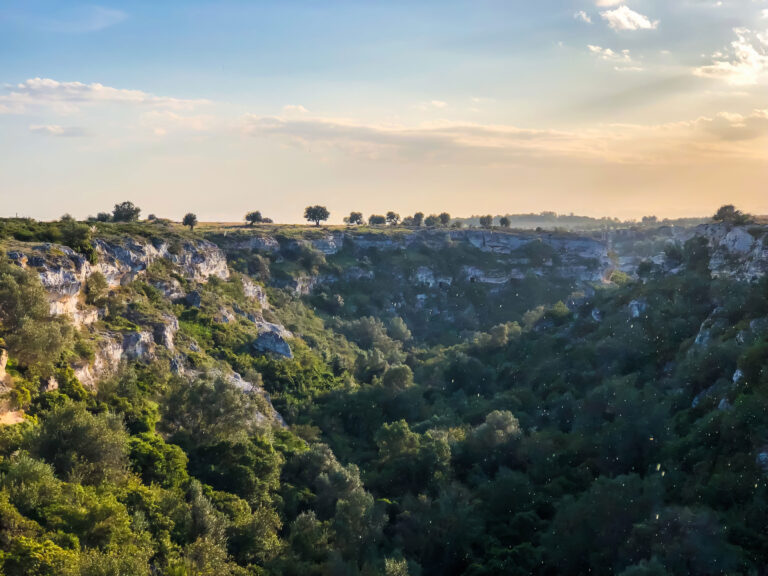 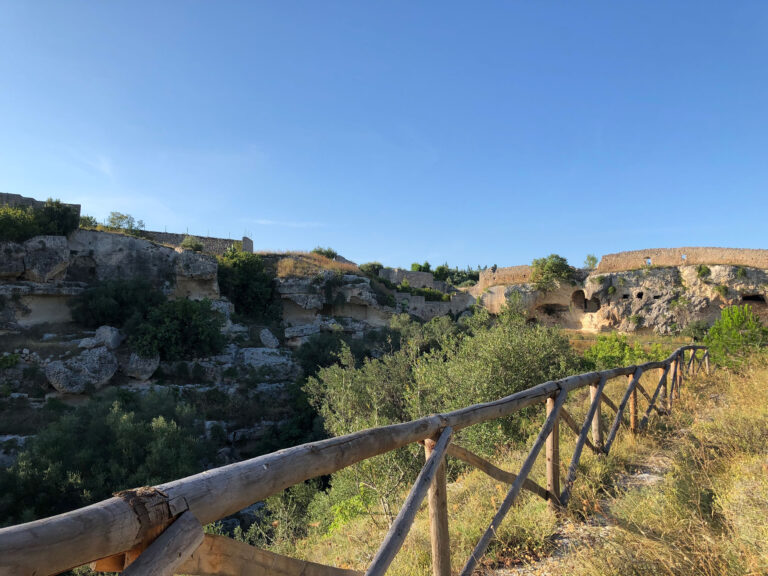 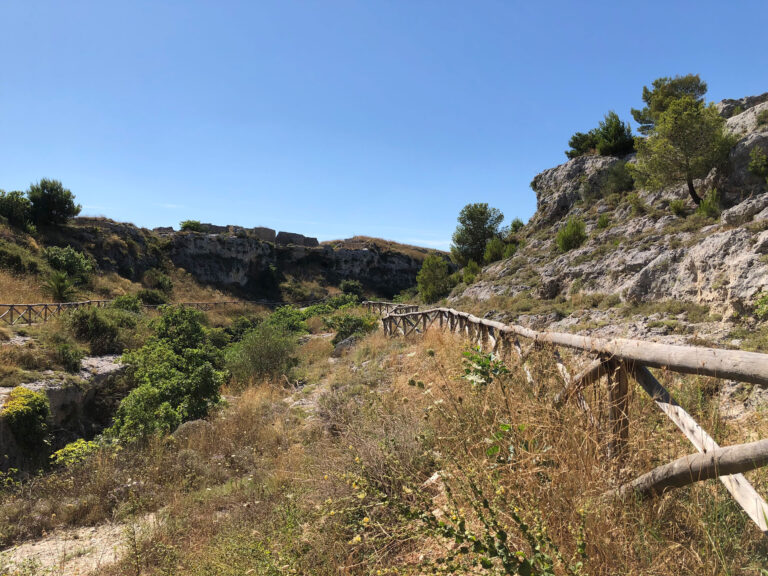 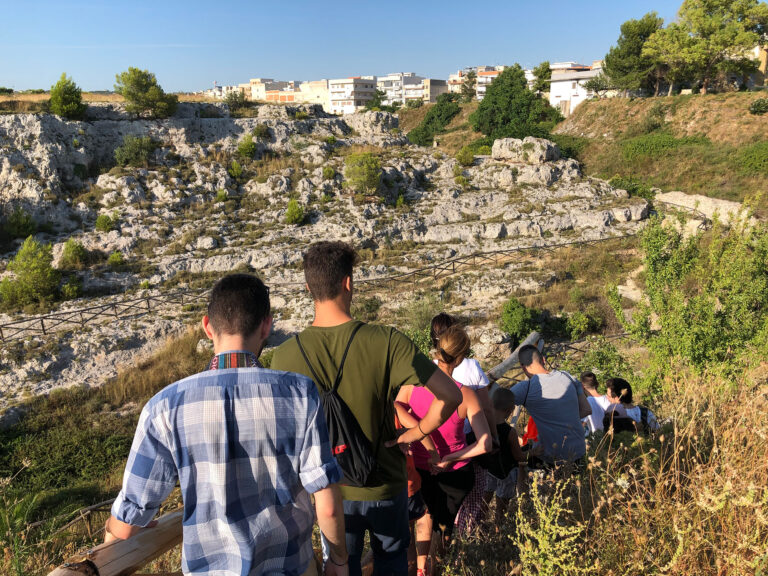