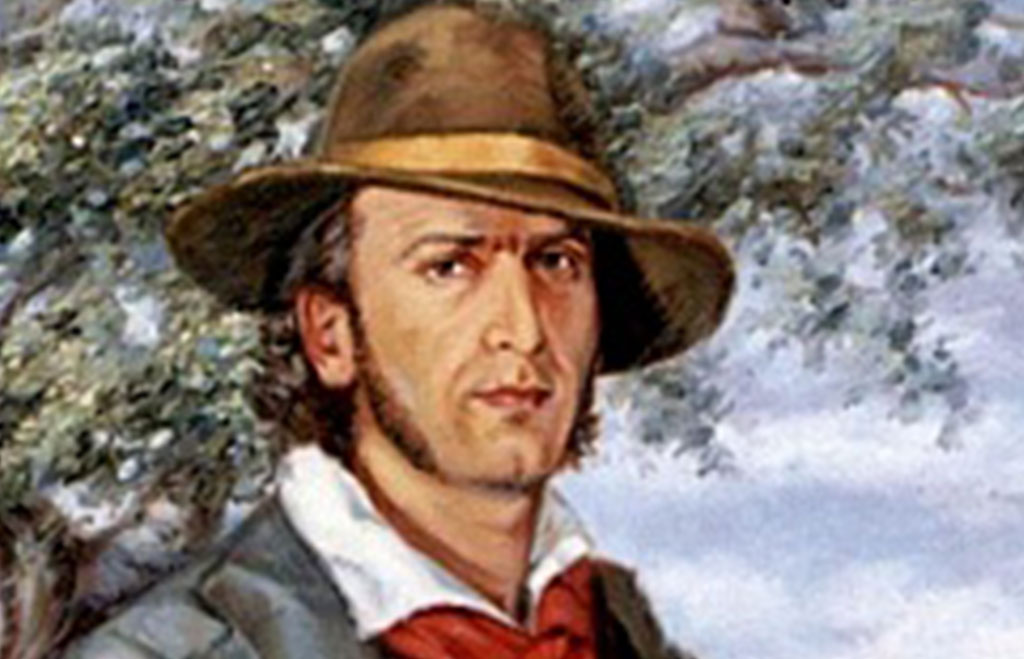 In the years of the Risorgimento, the caves once again became a source of refuge for brigands, turning the village into one of the main centres of the phenomenon of brigandage. Famous, in fact, is the Caverna del brigante Ciro Annicchiarico (famous brigante born in Grottaglie and called in dialect “Papa Ggiro“). This period led to a first urban expansion of the city of Grottaglie but also to an immense loss from an artistic point of view: with the unification of Italy in fact the immense historical heritage of Grottaglie was destroyed.