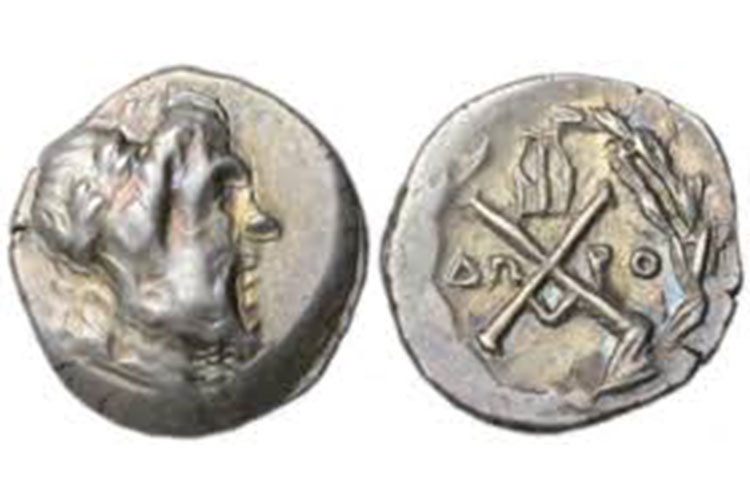 Aigion was one of the 12 Achaean cities of the northern Peloponnese that had organized a league (Achaiki Sympoliteia) by the 4th century BC to protect themselves against piratical raids from across the Corinthian Gulf, but this league fell apart after the death of Alexander the Great. The 10 surviving cities renewed their alliance in 280 BC, under the leadership of Aratus of Sicyon. A relevant inscription has been found in Psila Alonia of Aigion.