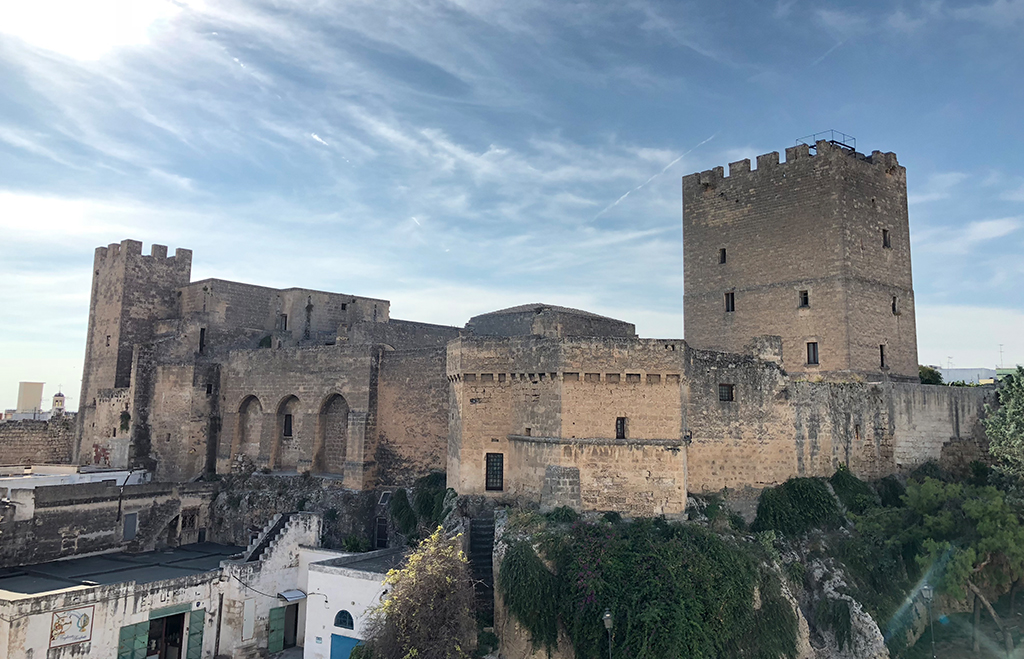 The construction of the Episcopio Castle belongs to the Archbishopric of Taranto, and still today represents the temporal power that the Italian bishops have exercised over the city.

There is no information of the dates of construction but we know with certainty that the original nucleus already existed in the 15th century. The castle was never used for defensive purposes, but was built as an aristocratic dwelling undergoing numerous baroque decorations over time.

The central tower of the Episcopal Castle has a square plan and is about 28 meters high, divided on four independent floors from the main floor of the castle that housed the rooms of the Archbishop. The Castle was remodeled several times over the centuries, so much so as to give it a baroque facade.

What really excites about this structure, however, is the interior: there are eleven large and impressive rooms with some openings of various shapes and sizes and, today, some of these rooms have succumbed to the charm of traditional culture, accepting to host the Museum of Ceramics. 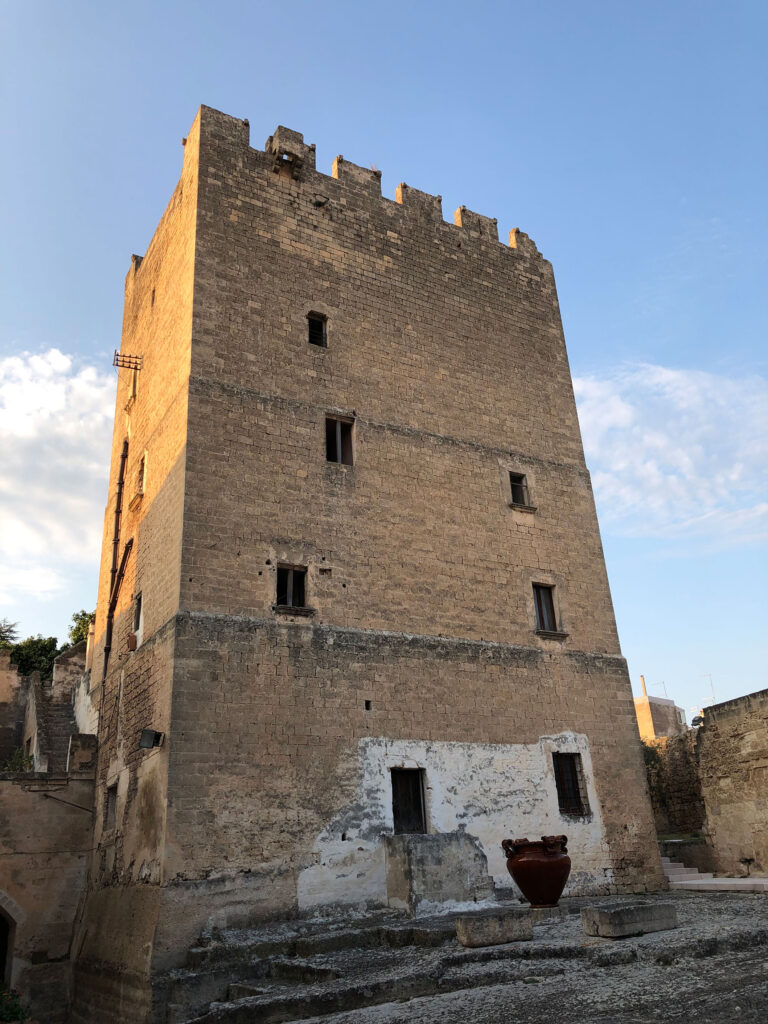 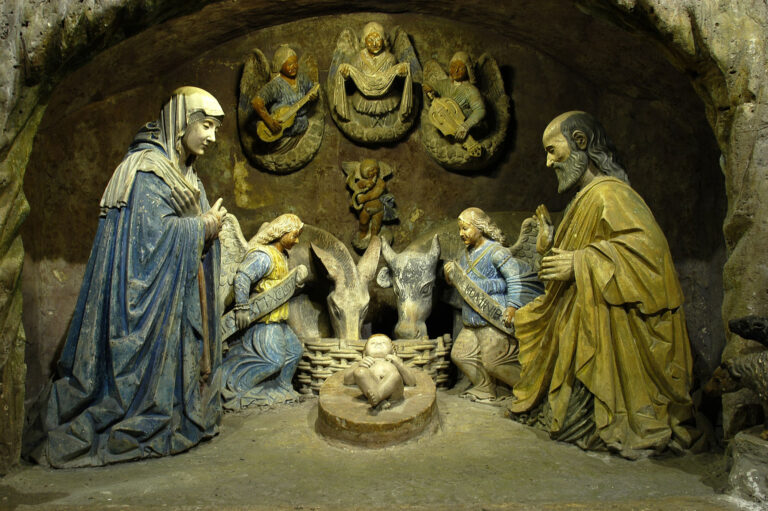 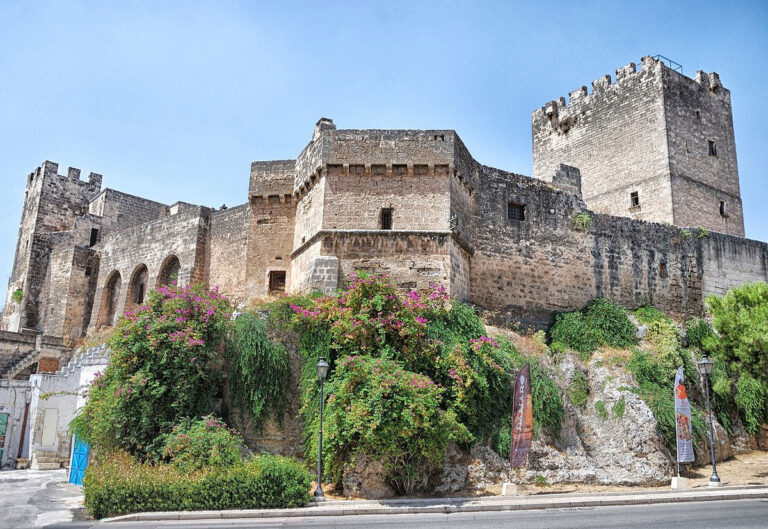